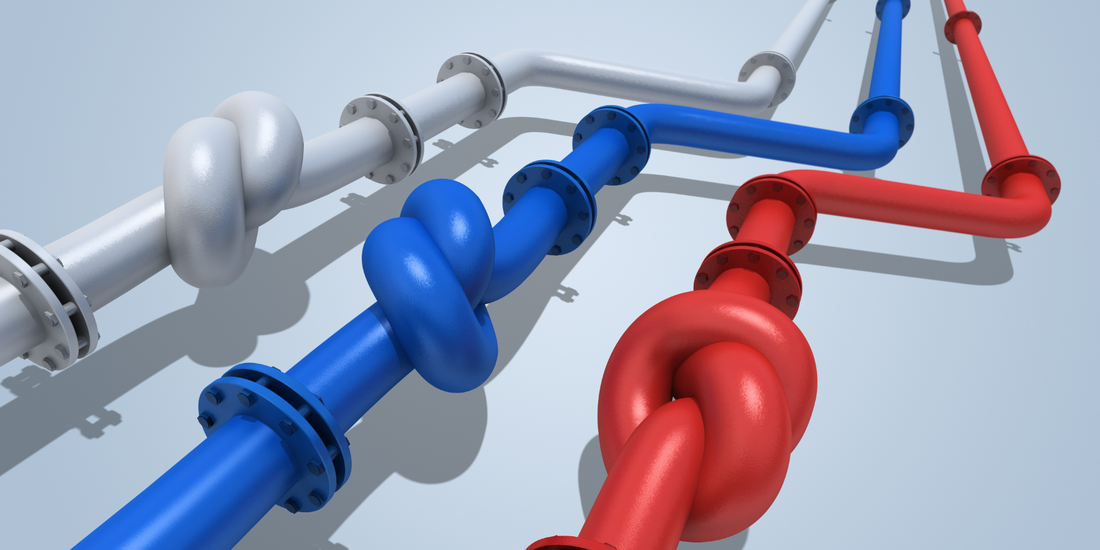 ​The European Commission adopted a Proposal for a Council Regulation to coordinate demand reduction measures for gas. This proposal has to be endorsed by the European Council of Ministers before entering in force. If adopted, the 27 must reduce by 15% the gas consumption, exceptional powers will be given to the Commission in the event of a major energy crisis in Europe and the measure refers to Art. 122 of EU Treaty to help member states that no longer receive gas, with special financial aid.  Some are skeptical, because the measure could provide cover for a tug-of-war between the Eastern EU countries and Russia, putting the whole of Europe in difficulty, and Spain, Portugal and Greece have already notified their opposition

State of the Energy Union